Full Disclosure: This post contains affiliate links! That means if you purchase an item using my link, I will receive a small commission, with no extra charge to you! Using my link will help me be able to keep this blog a priority in my life!

This had been sitting on my TBR for a good year before I finally got to it. I had already seen the movie, and wanted to dive deeper into the world created in the movie. I can’t wait to continue the series! Purchase on Amazon here.

This was such an enjoyable book, and probably contains one of the most wildest and engaging endings I’ve ever read. Buy on Amazon here.

Obviously there are some parts I don’t love, especially re-reading as an informed adult, but overall I think it ties up the story nicely.

This is one of my ew favorite books and book couples! It was also my first time reading a Rom-Com (my favorite genre) featuring a LGBTQI+ couple, so it made me feel so seen and valid. Buy on Amazon here.

The Power of Vulnerability by Brene Brown

This was such a great book! It has lots of good advice regarding overcoming shame and embracing vulnerability! I can’t wait to read more of Brene’s books in the future! Buy on Amazon here. 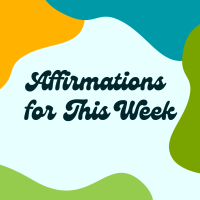 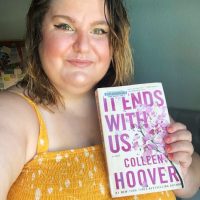 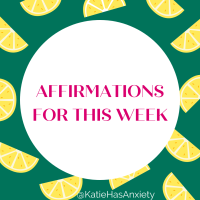 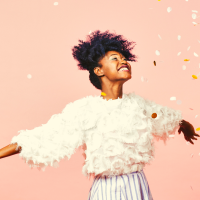 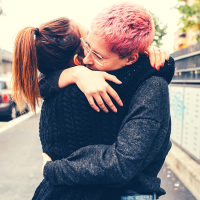